Technology has eased our lives in a multitude of ways. Today we can’t imagine living through an age without refrigerators, air conditioners, microwaves, washing machines, and even weighing scales. Weighing Scales, for one, are used in pharmacies, kitchens, labs, supermarkets, and industries among others. Given the varying applicational requirements, these operations employ different types of weighing scales.

Weighing Balances come in all shapes and sizes. There seem to be so many of those, that at one point I lost count! Each of these, though, is suited to particular applications that shouldn’t be confused. Hence, clarity of purpose is imperative, and so be this guide.

As with the name, weighing scales are instruments used to measure the weight of an object. They can be categorized into two major types:

Mechanical and digital scales are very dissimilar. They differ in ease of use, precision, and measuring techniques. Initially, mechanical weighing machines were in use, but over time “digital weighing scales” have taken over.

Mechanical scales, also known as analog scales, are simple weighing devices that measure the weight of an object without using any power supply. They have small pieces of springs like levers, which can affect the accuracy in the measurement of weight. Unsurprisingly, they are cheaper than digital scales. Digital scales, though, make up for the cost thanks to their uncannily precision.

As with the name, Digital scales are battery-operated. They work on microchips and electronic responses and display reading on LED Displays(most often). As they do not rely on human inferences, they are more accurate than mechanical scales. They can also measure accurately to higher precisions.  The only downside to them is that they are costlier than analog scales.

The digital kitchen weighing scale eases work for housewives, chefs, and cooks by weighing cooking ingredients. When you place an ingredient on the measuring bowl, the individual measuring points give you an exact measurement. These remain on the display for a good 30 seconds. The kitchen scales weigh in the range of 1 g to 5 kg. It can be set to all international units like g, oz, lb, and ml. Ozeri, Etekcity, and OXO good grips are currently considered as one of the best kitchen scales.

A bathroom scale, a.k.a body weighing scale, is an electronic device to weigh a person. All you need to do is to stand upright, and the device will display your weight on an LED display. Not only that, but it will also help you calculate your BMI (body mass index), fat percentage, water ratio, and lean mass. Technological advancements have allowed digital scales to connect with tabs and smartphones, making it easier for you to track your current weight. The newer models are also able to register multiple users, with distinctive user profiles.

Nowadays, digital scales are used to weigh jewelry. The precious ornaments of gold, silver, diamonds, gemstones, and metals can be weighed to a precision of 0.01g effortlessly. Hence, whether you are buying or selling it, it’s good to have an accurate scale on hand.

The wheel loading scales are ultimate and perfect for mobile weighing operations. In today’s world of industrialization, these loading scales play a major role by enabling quick and efficient weighing while loading or moving materials. The accurate results are collected and saved in the memory of the scale.

Animal scales, also known as veterinary scales, help keep our pets healthy. There are different types of animal scales for different types of animals. They have multiple uses. Firstly, they are used in the sale and purchase of animals. Secondly, they help in weighing insects and animals precisely during laboratory research work. Thirdly, they are used on farms to measure the health of the animals. In this regard, the weighing scales for cattle inspect the growth of farm animals on a regular basis.

Crane scales are used for weighing heavy loads in industries and factories. They ideally have a weighing capacity of 200t. There are a variety of digital and manual ones. They offer a quick, efficient, and accurate weighing of larger objects use for forklift and industrial applications.

An analytical balance is also known as a slab balance. This balance scale was used in the past to measure small masses in the precise sub-milligram scale. It is enclosed with transparent doors so that air currents and dust do not collect and affect the balance`s operation. The balance has precisions up to 0.1mg or 0.01mg, and can easily detect small variations in mass.

Retail scales include food scales, label scales, bench scales, portion control scales, and more. These scales are basically used for weighing, price computation, and billing of the products precisely. My Weigh KD-8000 is one of the most used scales in supermarkets.

A microbalance is an instrument used to measure the objects of small mass(like a  millionth part of a gram). All the elements of the microbalance scale are made of glass and steel. 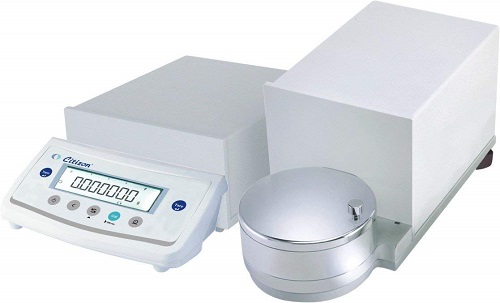 These are one of the many types of weighing scales in hospitals. The scale is used to monitor the healthy growth of a baby, by weighing him from time to time.  In order to save time, you can buy one for yourself, and track the baby’s mass at home. This will also save you hundreds of dollars in Doctor’s fees. The best baby scale will help you precisely measure, and record your baby’s changing weight at home without any difficulty.

The fruit and vegetable sellers ease their work with the use of vegetable scales. It’s beneficial for the seller as well as a customer as it saves time and energy. The readability starts at 0.5 kg and goes on, and gives the accurate measurement of the fruit or vegetable weight. They can also help you cook better by measuring the weight of ingredients. In case you often mess up your dishes, you should look out for one of the types of weighing scales for cooking.

These types of scales do not use springs and are affected by the gravitational force. It’s a device in which a load is balanced by the movement of a pendulum from vertical to horizontal. 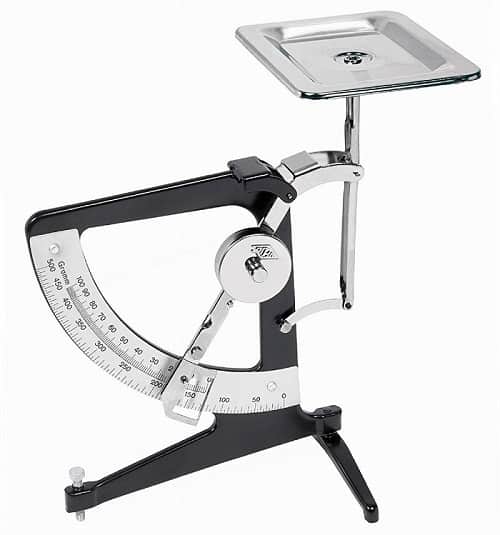 It’s a new tool for measuring the right ingredients in the kitchen. It comes with an LED display.  The readability screen weighs from 0.1 g that ensures precision. It’s Corrosion resistant and simply operated by three buttons.

A balance used to weigh quantities to minute amounts (up to a milligram). These are important scales as they measure in the smallest units.

These hospital weighing scales are for patients’ ultimate support and care. These weights are necessary for each and every department of hospitals. The patient’s weight, body mass index, increasing or decreasing depends on how accurate weighing scales are used.

Prescriptions scales are adapted to measure medicinal elements and formulas by physicians.

Research work requires attention to minutest details. Smallest of errors can not only mess your experiments but also compromise your safety. Hence, you need to be really precise with volumes and weights.  While pipettes and burettes take care of the former, lab balance is used to weigh chemicals to absolute precision. Lab balances are one of the many types of weighing scales in chemistry and can measure up to a precision of 0.01g.

Over the years, we have grown habitual of using technology to ease our workload. Digital weighing scales are one such technological advancement. Yet,  to use these scales optimally, we need to understand our needs. There may be an innumerable type of weighing scales out there in the market, but not all of them would do justice to your requirements. Hence, buy the one that does do justice, and use it to lighten up your workload.

How to Count Calories to Lose Weight

Best Weed Scales of 2020: A Review and Buyer’s Guide 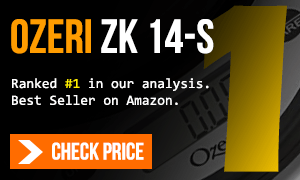 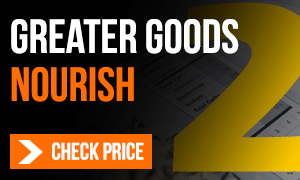 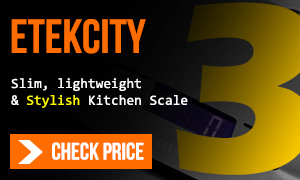